We (Gavin especially) is very excited to bring you our guests to Stockbridge this month. 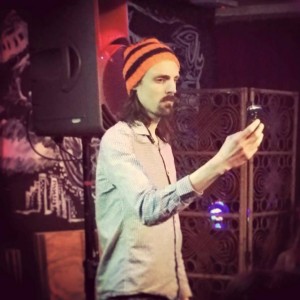 We saw Duncan Green at Gavin’s very first open word. Duncan’s poem about his life to date had a standing ovation. I’ve just seen him at June 2016 open mic where he gave us a glimpse of what is coming. The room went silent and roared into applause when he’d finished. Don’t miss this one, it’s going to be a groundbreaker.

This is what Duncan says about himself 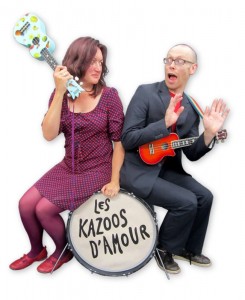 1) Dear You: a fictional account of a father’s relationship with his child.
2) Function of Living: a poem loosely based on Abraham Maslow’s hierarchy of needs.
Duncan Green hopes to see you all there so he can talk to you about writing, families and bored sisters.

Les Kazoo D’amour, is a two-piece musical duo who musical repertoire is full of funny, witty, wistful ukelele music. They charm audiences and give us enough time between songs to let us catch our breath. You need to because these accomplished musicians make you laugh and cry and cry because you are laughing so hard.

I know it’s my job to say come along, however, trust me, you really don’t want to miss this musical guest. Amazing just doesn’t do them justice. Bring a friend you’ll be glad you did.

Open Word is at The Grovsner Hotel, Stockbridge SO20 3EUon July 24th, doors open at 1pm and sign up for the Open mic is at 1pm . 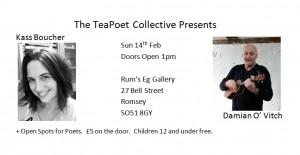 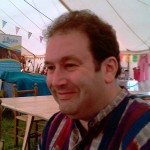 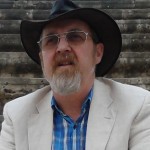 River Anton Writers,Dan Hooks, Elwyn Bull and Natasha Douglas are guest at January 10th Afternoon Poetry Cafe. Here are 5 reasons why I like going to their shows

1)You don’t have to be good at English to understand their poetry. Some poets poems are so complicated, you go ‘hmm’ because, frankly you don’t want to appear stupid. At a River Anton Writers readings, I’ve laughed, I’ve cried, I’ve cared for the little guy. I understand their poems because they are clear and straight foward.

2) They are real. I enjoy their poetry because I can see myself in the poem. It’s about people like me, doing the stuff I do and coping with the things I have to deal with in Andover. They remind me why I like living here.

3) “We like their poems”. You hear that a lot when the tremedous 3 read. There is just something very likeable about River Anton Writers poems. That’s why they get so many commissions at their stall on a Friday morning at Rendezvous Cafe.

4)They are from Andover. Next to Bobbie Coelho,Paul Owens and Sharon Vennall they are fantastic examples of Andover’s style of poetry. Yes, Andover has its own style of poetry. If you need more examples just look at the poetry on the metal plates in our high street or check out our winners of the poetry competitions on our poetry page.

5) They are great entertainment on a winter afternoon in January. These are the kind of folks you drop in for a 10 min cuppa tea and end up staying the whole afternoon, you laugh a bit, you nod a bit and suddenly you realise the suns gone down. Where did all that time go? I suppose we’ll have to go home now but boy that was fun wasn’t it. That’s why I like River Anton Writers. 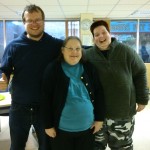 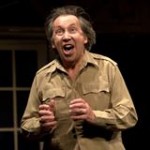 One the first day of Christmas my true love gave to me…an awesome poetry cafe! We have now found our permanent home at the Rendezvous Cafe, 8 Union St, Andover, SP10 1PA.

We will be starting at 1.30pm on Saturday 13th December with our new guest MC Damien O’Vitch. Open mic either email us here at bigupwords@gmail.com or tell us on Facebook or turn up on the day.

Our guests are going to be Graham Brown, an exceptional poet who has heart stopping, poignant poems and breath taking funny poems. We also have our first poetry show, with Bryn Strudwick and Brenda.

There will be tea, cake, a book tombola and a chance to browse our Travelling Bookstall for last minute presents.

After wards we will be having a small writers workshop and explaining how Sally Startup will be holding workshops at the Poetry cafe in January. 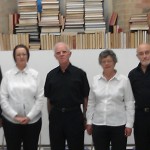 Open Mic and guest poets The Quirky Poetical Jukebox  at the Andover poetry Cafe on Saturday June 8th at the Cafe Bridge.

Entry  £2 on the door.  All proceeds towards Cafe Bridge by way of thanks for providing venue.

Informal meeting from 15:00 – 16:00 at Propaganda to discuss ideas for future Andover Poetry Cafes – all invited. 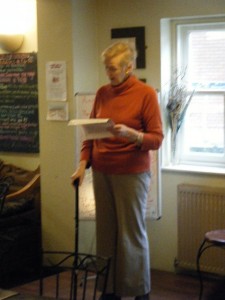 When Ann was voted as audience choice in February 2013, we weren’t surprised. We did surprise us was she it was her second poetry reading. Her first in Andover was at Big Up Words celebration of National Poetry Day in October 2012. She impressed Steve Scholey, who was the winner of Andover Poetry competition 2012, with her mix of wit and self-deprecating humour. Andover by adoption, she lives in a village close to the town centre. She is currently building up a collection of her poetry on her open blog site Annode shades of life http://annode.wordpress.com and says of herself,
“I’m seventy-two years young,confirming the rumour
That despite my life I’ve  a sense of humour.”
Her next first as part of the 7 of the best. She will have a longer slot performing with the audience choice poets on Saturday May 11th at 1pm, at the Cafe Bridge. SP101BE