“We will broadcast one poem every hour during National Poetry Day”.

Daniel has recorded a wide range of poets from all over Andover. So tune in to listen to the sound of Andover Poetry today. 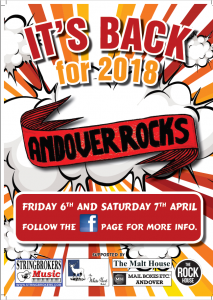 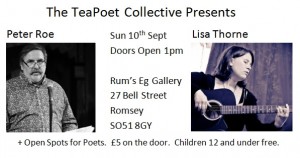 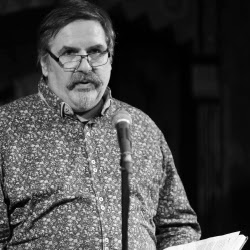 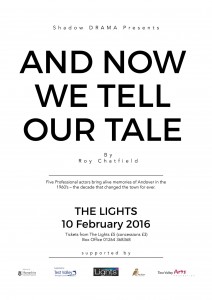 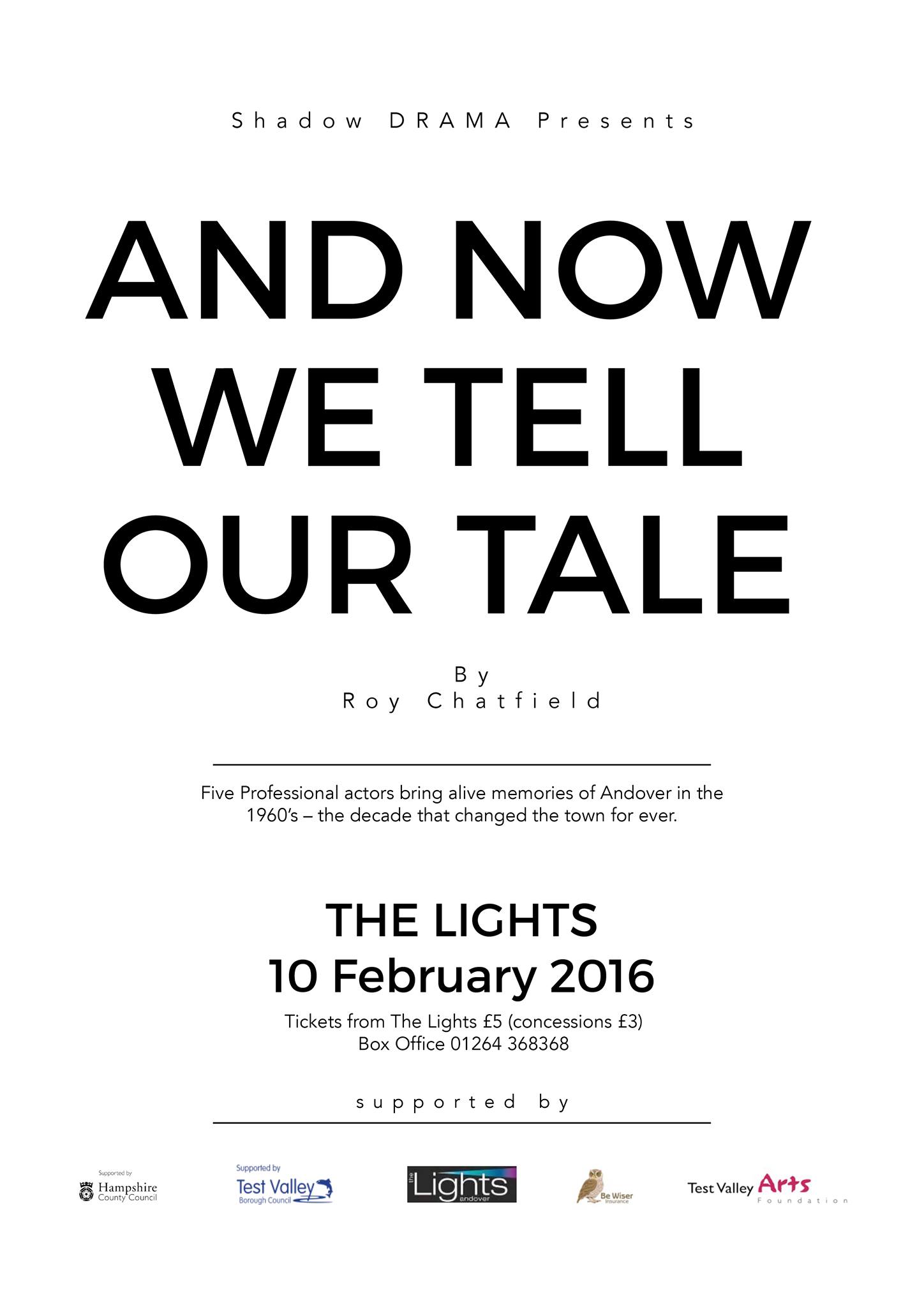 Based on the memories of local people, And Now We Tell Our Tale was originally written by Roy

February. Roy has now rewritten it for five professional actors, and includes additional stories from

The five actors selected are

actors. ‘It is an event in itself that we’re bringing professional actors into local schools. That it’s a piece

of theatre about Andover and created wholly in Andover makes it unique.’

In addition to the public performance, the cast will be giving performances and workshops in local

The Performance begins at 7.30pm. Tickets cost £5 (concessions £3), obtainable from The Lights.

There will also be a Q & A session with the cast and team after the performance.

The project is supported by HCC, TVBC, Test Valley Arts Foundation and The Lights.

MC Dan Hooks will be hosting an afternoon of poetry, music and comedy sketches for all the family. Guests include local poets Bobbie Coelho and Damian O’Vitch; comedy sketches from prize winning young author Isaac Randle,poetry from Ella Simmons and music. Tea and cake included in the ticket price  will be served. We are child friendly and have disabled access at the venue.
Open mic.
Places are limited so we recommend booking early!

You can book via emailing BigUpWords@gmail.com or event brite 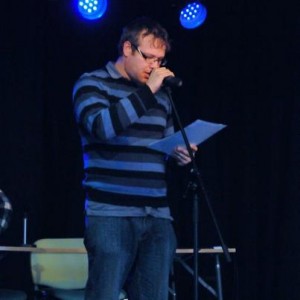 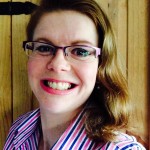 Food at the table
Silence.
Not enough to share
Hunger.
United together
Love.

I have been writing poetry since I was about 20, alongside songwriting. I work at The Lights theatre and also perform as the lead vocalist of a Jazz group called JazzInc www.jazzinc.co.uk

I studied music and composition before I came to work at The Lights.

It’s less than 7 days until our poetry competition closes. One lucky poet is going to win a publishing deal from PNS for 50 books. An luck Andoverian poet is going to win 10 pounds (as in physical pounds not pounds, shilling and pence) worth of books. And they will all be announced at our open mic Celebration of National Poetry day. Then it will be an end of an era.

Don’t leave it too late because that lucky poet could be you. You can enter online here or grab an entry form from the RAW stall. Remember the theme is food in honour of the work Andover Food bank does.

Yes you did read the title, we’ve decided that this is our last poetry competition. So what will we replace it with? That my friends is up to you.

On 26 November Chaucer’s pilgrims hit Andover, when Pantaloons bring The Canterbury Tales to The Lights. Fans of Oddsocks will enjoy this two romp, starting at 7.45pm.

This year’s Christmas show for young children is I’ve Seen Santa, presented by Blunderbus. there are 10.30 and 1.45 performances 4-6 December, plus an 11 show on Saturday 7.