Yes Open Word is back with 2 dates and loads of fun. coming up this weekend at Arundels. It’s our first event in a garden. Bring picnic blankets, chairs and lots of poetry. We will be having an open Mic so looking forward to your poems. 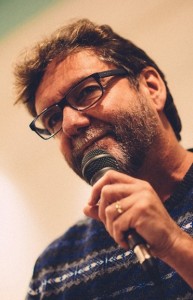 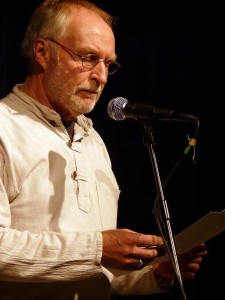 David is a regular at Teapoets and other open Mic around the South East. He has been guest at many open mic’s around the South East England David’s poetry has a strong connection to our world and his poetry helps us relate to our earth and ourselves in new ways.
The Travelling Bookstall will be available along with books by the performers and MC.
+ Google Calendar+ iCal Export