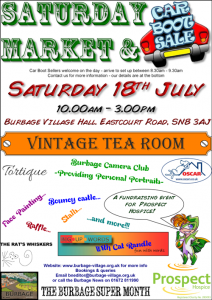 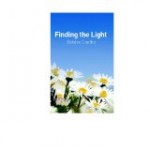 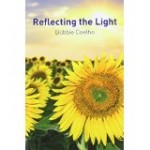 Bobbie’s poetry books are perfect for people who don’t ‘get’ modern poets but know what they like. Any one who is a fan of Andover style of poetry will enjoy these poems. Bobbie has a way of connecting with the human condition and touching hearts.  Her books can be found at The Vinetrust bookshop in Andover, at the Travelling Bookstall and online.

Yes, we are going to start our Christmas promotion by adopting this American tradition. We are going to be at the Andover Guildhall today from 9-2 at Mencap Andover Christmas fair. We have poetry books discounted from £5.00 down £3.00 and “Anthony Ant, stories to read your Grandchildren is also down from £5.00 to £3.00. We have an amazing Tombola and we will gift wrap your presents for you. Or come ans see what books we have for the person in your life that’s read everything. Pop down and say hi. 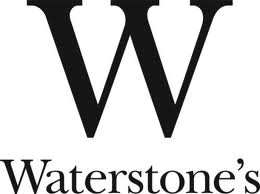 Andover Waterstones has given us books to give away. We are running the competition on  our Facebook page for the next two days Sat 21 and Sun 22nd of September. Winners can go into Andover Waterstones to pick up their books. Below are the books we are giving away. 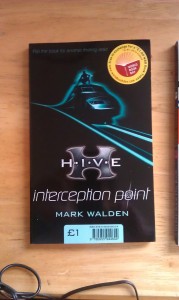 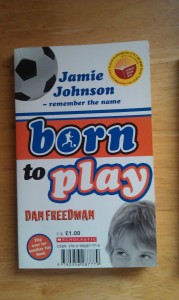 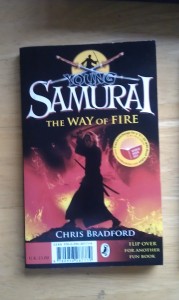 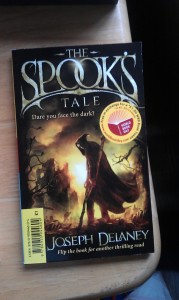 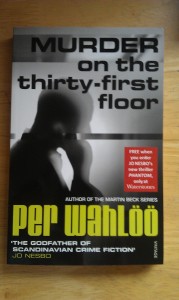 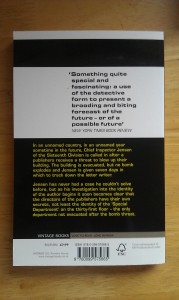 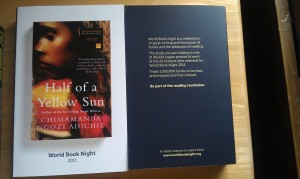 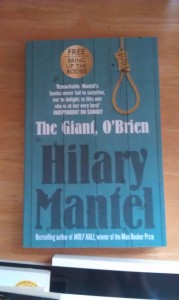 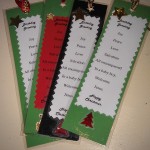 The Travelling Book fair will be at Michaelmas fair, Weyhill Fairground on Saturday September 20th from 12-4pm and Sunday September 21st form 12-4 pm. We’ve negotiated 8 outdoor performance slots of 15 mins just for you. Music, poetry, funny skits and comedy is what is needed. Remember its family friendly so nothing naughty or rude. Outdoor performing is hard work but people at the fair are friendly and fun.

All money raised will go to our two new projects, the performance and poetry cafe and a marketing pilot to find out what book groups want to read.

This Christmas buy why not buy local, think global. Our bookstall has unusal gifts for people. Instead of buying the same old Christmas cards, why not get a bauble shapped poem from RAW. Wondering what to get your teenager who has read everything? Well if she’s into fantasy we have 3 authors with books to keep her happy over Christmas, plus horror, humour. We always have poems and this year we’ve to Bar De Arts 2013 anthology. Plus Bees Nest Books can help you find the copy of their latest e-book, Tree Speaker. So take a whole heap of stress out of Christmas shopping by coming to see us. 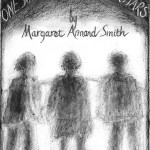 Second day of Advent is a little late but heart felt

If you want a good SF story with a female lead then Ellie is the book for you.

Ellie moves in with her Aunt and Uncle after loosing her father in a tragic accident. She develops the Neutrino Engine which can travel in time. After her first test mission she is determined to go back and save her father. But she is thrown 7 years into the future where Earth has been decimated by creatures from another di 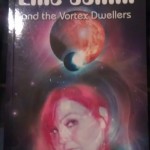 mention The only way to save mankind is to go back in time and she has only 24 hours to find her way home.

The good news is if you like this one the second in the series will be out soon.

It’s the first day of Advent and Christmas shopping is upon us. So in support of our members BUW is going to let you know the books and CD’s that you can get for your loved ones. At the end of the post is the link to the site where you can buy it. We also have outlets in Andover and will inform you or you can email us at Big Up Words before Wednesday 18th and we’ll post you one from our stock.

First is Ivor and Kevin Bundell’s CD Secret Lives. It is a sweet unplugged collection of folk and new songs. Ivor and Kevin’s voices are gentle and relaxing. The CD takes us on a tour of a the British Isles from Portmouth all the way to Scotland and from Roman times via highway men to the now. Ivor and Kevin touches on our hopes and fears with a subtle longing. Listening to this CD gives you a sense of England that isn’t shown on the BBC but is lived by us ordinary folk everyday. This is a perfect album to have in the background or sit and listen to in the garden or when driving.

We are hoping Ivor will be playing excerpts from it at the Pirate and Poets party in Feb. Click on this link to buy it from the Internet.
http://www.bundellbros.co.uk/SL%20-%20The%20Songs.html